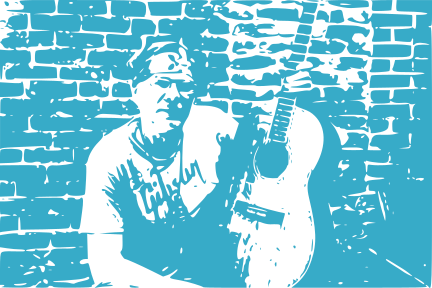 (Website under redesign so everything is messed up – sorry)

About Me: My music and guitar journey

I got my first guitar in the late ’70’s or early ’80’s. It was either my last year in grade school or freshman year in high school. The first songs I learned were pretty simple:

I’m sure there were a few more classics but that should give you an idea.

I went to Drexel University and graduated with a technical business degree, but also a Music minor. That’s where I first learned a lot of music theory.

One of my music classes finished with a classical guitar ensemble performing in the main auditorium for our final. A “jerk” in my ensemble switched the second page of my sheet music with my last page. Luckily, I knew my part by heart and I was able to play on cue.

I was asked to play bass in a band with a few guys I knew. Our band name was Wiley Peyote and we played mostly rock covers. Before our first gig we spent a lot of time in a practice studio.

Wiley peyote played a total of 4 shows and our first one was fantastic. We went downhill from there. I won’t bother you with the details but we imploded.

A few years later I bought a Tascam multi-track recorder, a Shure mic, and a drum machine. That was a lot of hardware and software to figure out and I didn’t figure it out. Then work got in the way.

The corporate world sux! But on one of my jobs, I started building all the chords from 6 or so common scales. And that is why you are here today reading my about page. Over the course of a number of years, I worked out every guitar chord in every key all the way to the 15th fret.

I found them all: every possible guitar chord. I even created a unique chord (I’ll share it went I get to it). Check out my articles and my files to get an idea of the juicy chords that you can use to write originals or play some unique covers.

What was your first guitar?

What is your current favorite guitar?

What isare your favorite band(s)?

Grateful Dead follwed by Dada and the Beatles

What is your preferred music genre?

This is a tough one. I can’t pick just one. In my younger days I would have said Rock & Blues. Then when I found the Dead, Jam bands became my favorite. Recently, I’ve been playing Country and Bluegrass and love them as well. So the answer is: all of the above.

Who is your favorite guitarist?

Are you a rhythm or lead guitar player?

Rhythm guitarist. I’m still struggling to play decent lead guitar. It’s all about the chords for me. 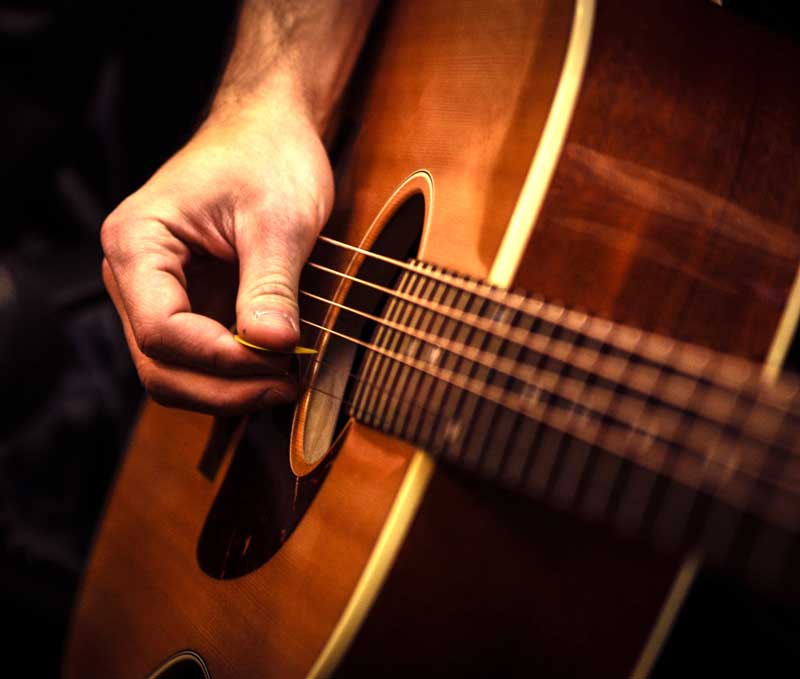 I’m just a regular guy who can play guitar: not like a world class player, but better than a hack. I played bass in a band for a short time, and taught myself to play simple blues on a piano.  And I’m rather good at figuring stuff out and getting insights that other people don’t.