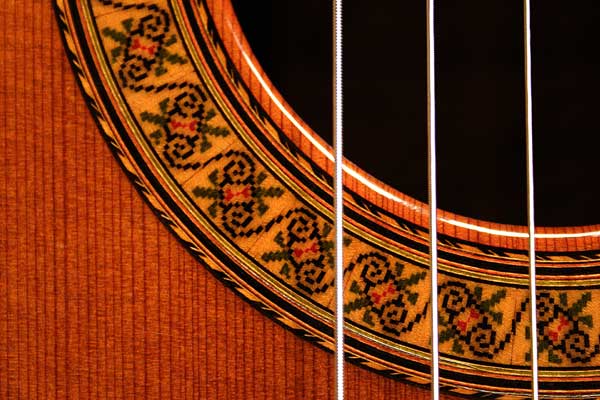 I have a total of 74 closed and open guitar chord shapes for those chords as well as for the sus add9 chord, but only 34 suspended guitar chords are in this article.

Suspended chords in the key of C major

This article is only for the 3 note sus chords sus2 & sus4, and the sus add9 chord, I have a different article for all the suspended 7th chords in C major.

In the key of C major, B has a diminished 5th so it can’t build any suspended chords at all.

The minor 2nd of the note E and the augmented 4th of the note F restrict the number of suspended chords those notes can build. However, you can build Fsus4 chords and Esus2 chords but not in the key of C major.

Here are the 3 suspended chord types that can be built in any major key, not including 7 suspended chords. I considered adding the sus4 chord with the added 6th, which I call 6sus, but I never saw that chord in any song.

Check out my article on Major Chords from the key of C Major for an explanation of chord tendency.

My general rule for open chords is that they must have at least 2 open strings. But I break that rule from time to time. Csus4 and Fsus2 only have 1 open string but the voicings still sound good.

** Go to my Esus Guitar Chord for Esus4 guitar chords. 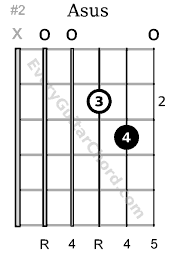 Sus add9: Both shapes are difficult to hold but they sound good.

C sus chords: Both sus2 chords sound good and resolve nicely to G major. #2 Csus4 is the easier one to hold and just don’t mute the open D for the Csus add9 shape at the 8th fret.

If you like the sound of suspended guitar chords, then I guarantee you I have some shapes above that you will love. As with all sus chords, use them to break up a long section of the same chord or to add a different sound to your chord progressions.